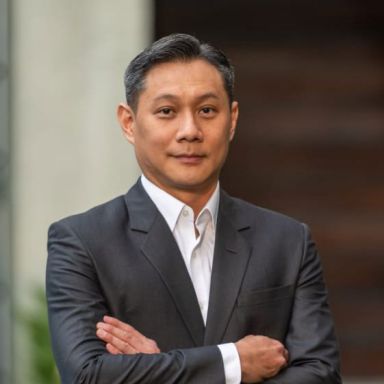 Andre Sylvestre obtained a Bachelor of Economics at the University of Surabaya (1999), and an MSc International Business from Rijkuniverrsiteit Gronigen, The Netherlands (2002). Has served as Independent Commissioner of the Company since August 14, 2020 until now.