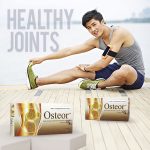 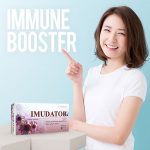 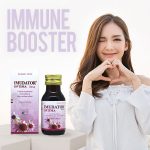 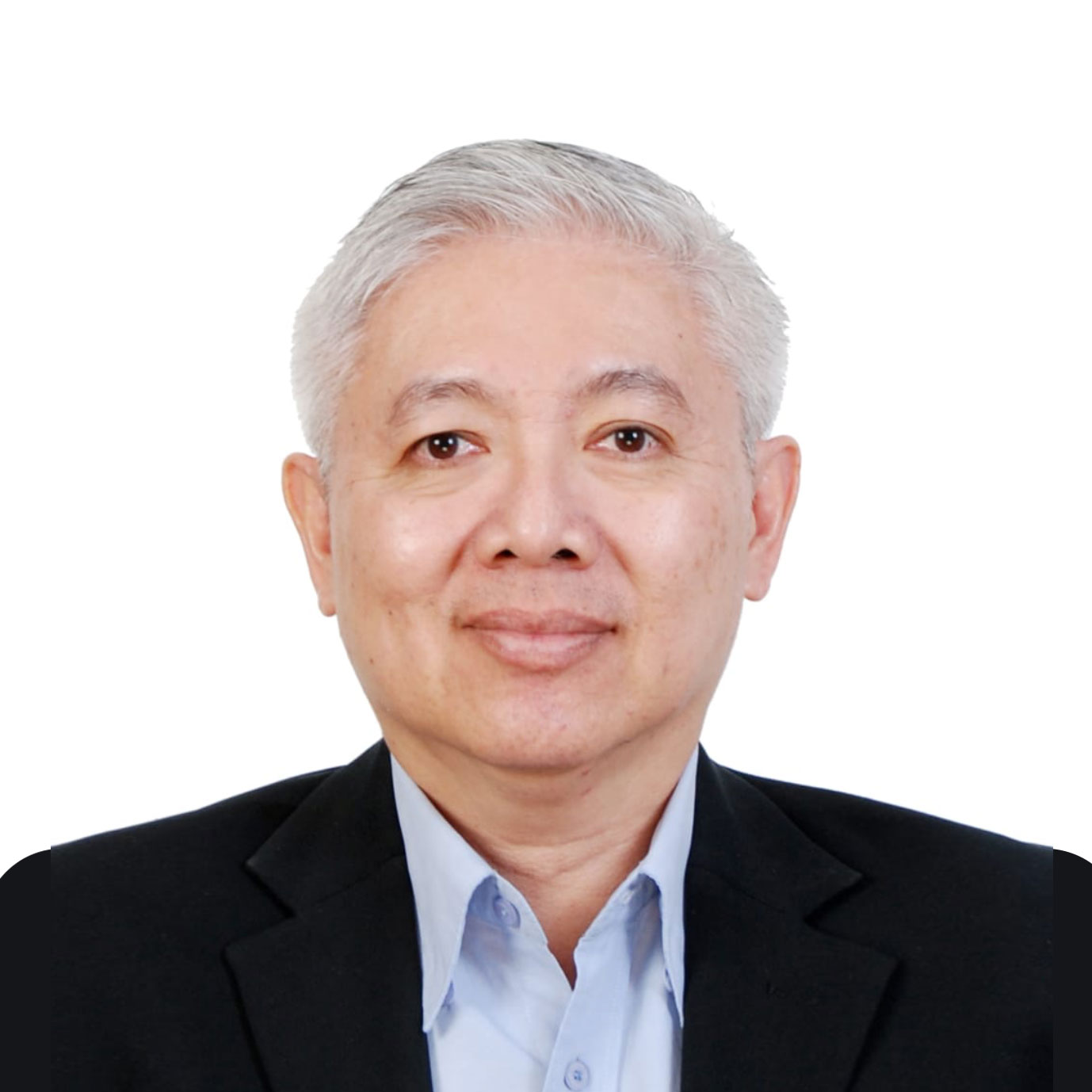 dr. Widjanarko Brotosaputro obtained a Bachelor of Medicine degree from Tarumanegara University (1991) and a Master of Management from Prasetya Mulya Business School (2002). He has served as Director of the Company since May 21, 2019 until now.