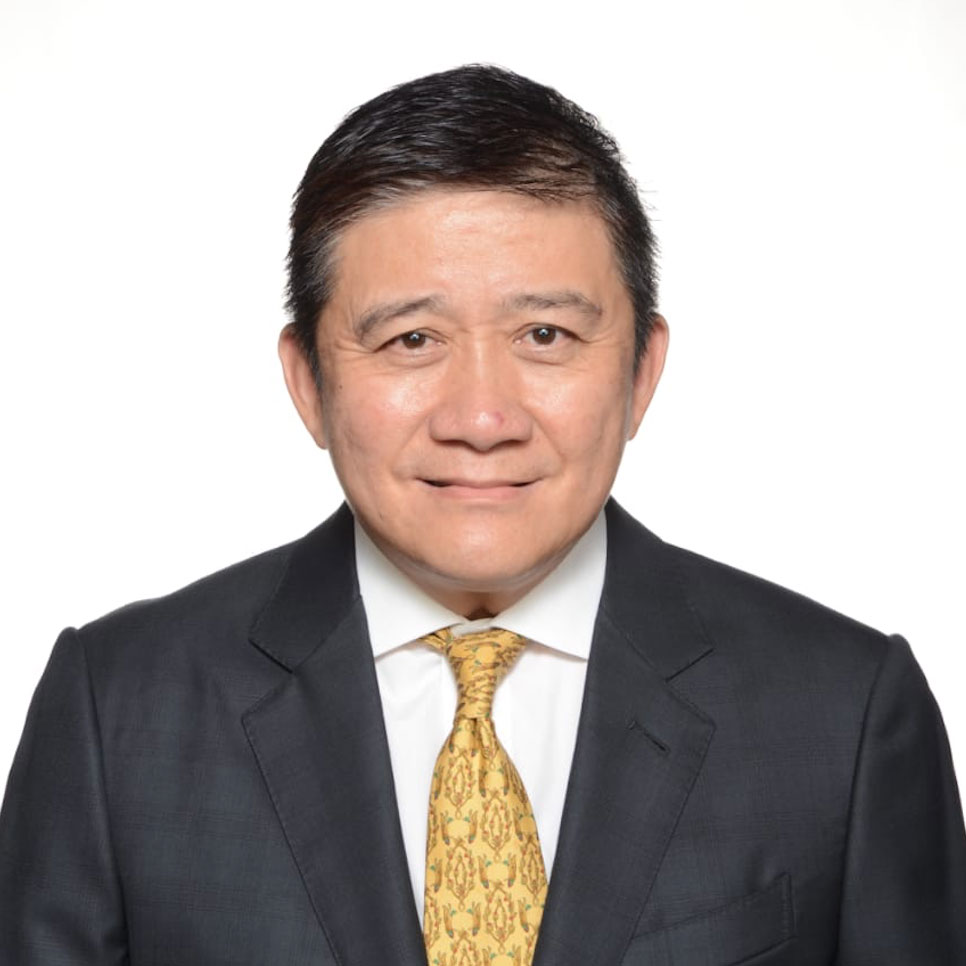 Lee Yan Gwan holds a Bachelor of Science in Commerce from Adventist University of the Philippines (1981-1985). He has served as the President Director of the Company since August 14, 2020 until now.