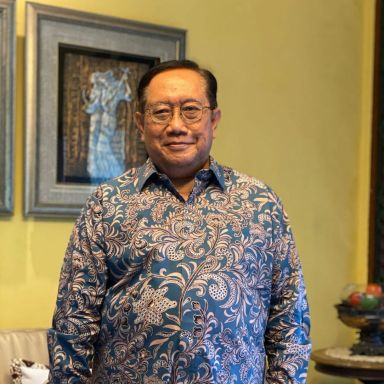 M. Syamsul Arifin completed his education at the Pharmacist Assistant School in 1970, Accounting at the Faculty of Economics, Airlangga University in 1976, and at the Asean Institute Management Manila in the fields of Marketing Management, HRD Management, Total Quality Management in 1978. Served as Independent Commissioner of the Company since May 25, 2015 until now.