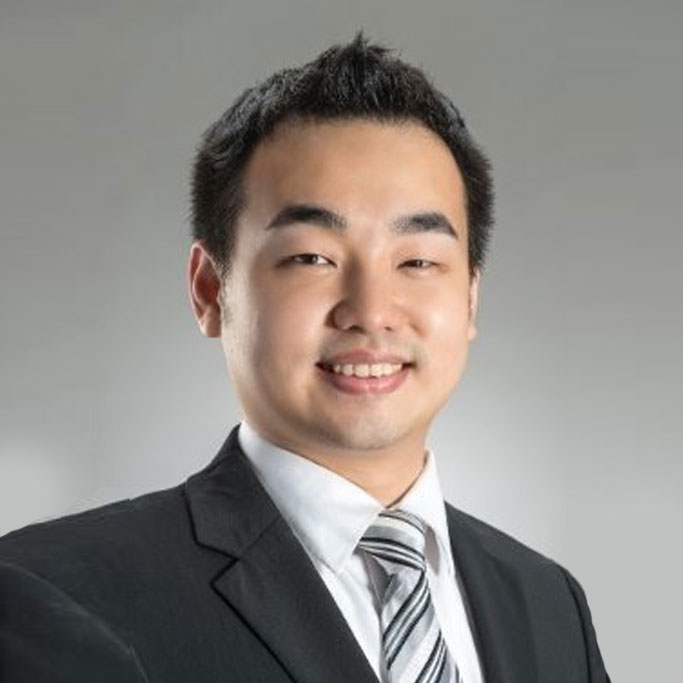 Yenfrino Gunadi obtained a Bachelor of Science in Business Administration from The Ohio State University-Fisher College of Business in 2007. He has served as Director of the Company since August 14, 2020 until now.

He has more than 13 years of working experience in the financial industry. He started his career in the financial analyst development program before working in various investment and finance positions at JPMorgan Asset Management in the United States and Singapore (February 2008 - April 2017). He then joined the Korean National Pension Service (NPS) in Singapore as Vice President responsible for Southeast Asia's infrastructure investment strategy before deciding to return to Indonesia (May 2017 - September 2017) and worked at PT Jakarta Setiabudi Tbk as Deputy GM Business Development from October 2017 - September 2019.