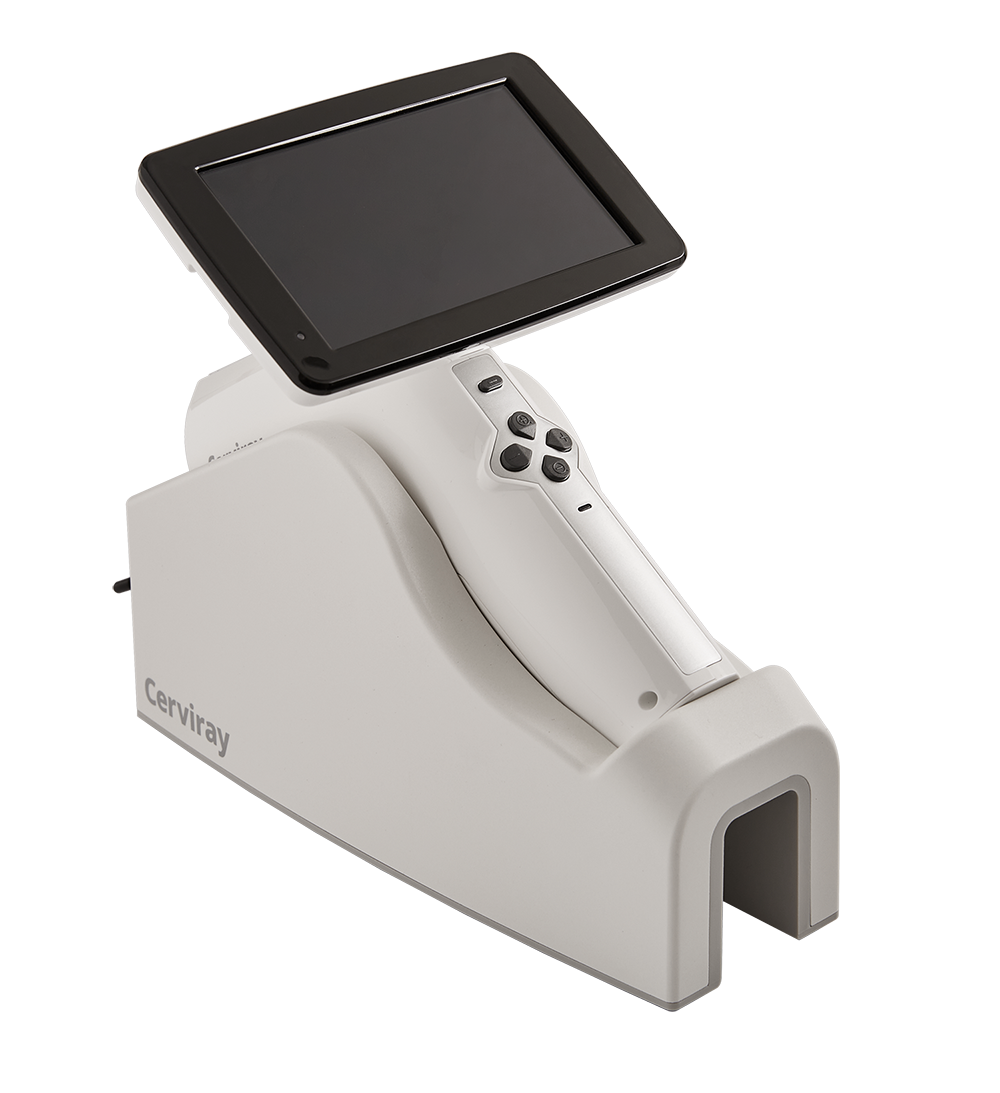 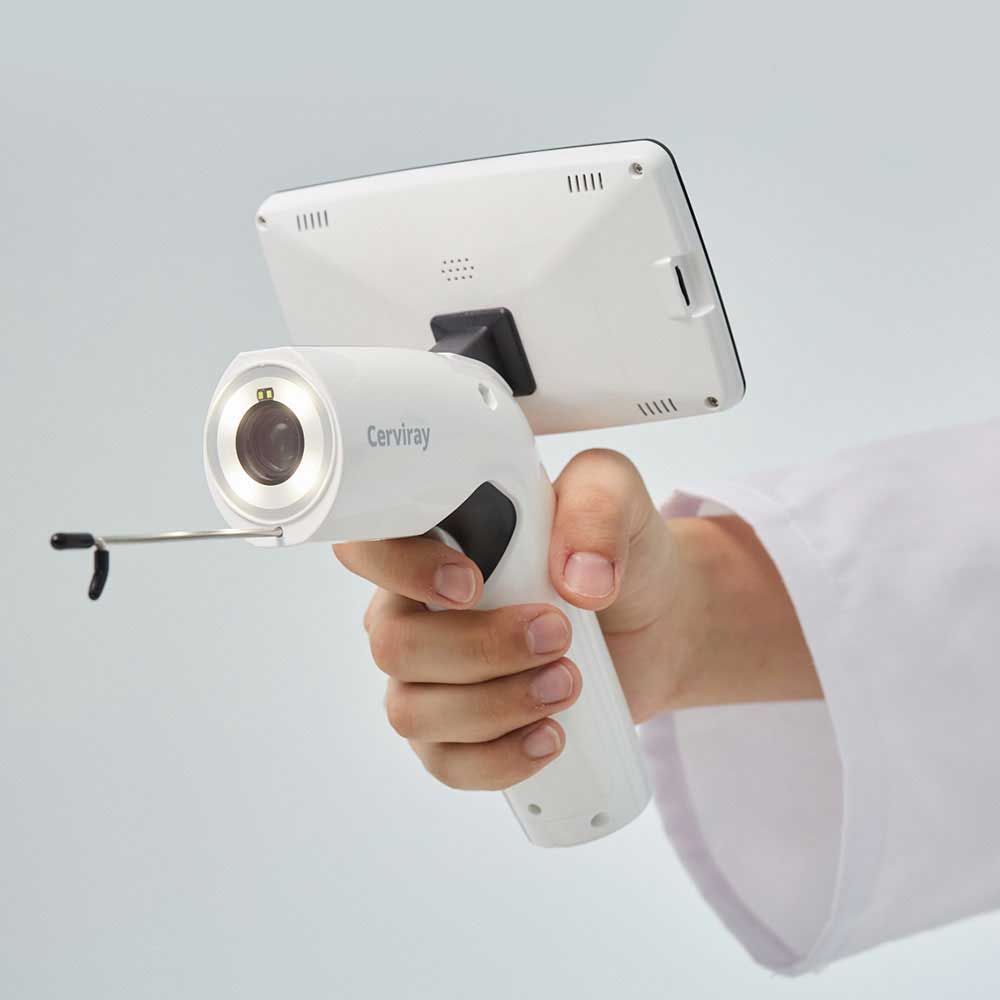 Jakarta, 15 July 2022 – Pyridam Farma (PYFA) together with AIDOT Inc. will soon present innovative healthcare products for the people of Indonesia, namely Cerviray A.I., a portable cervical cancer detection tool that can help women in early detection of cervical cancer with a sensitivity level of 93% and a specificity level of 89%.

Cerviray A.I.’s Artificial Intelligence (AI) software uses an image of the patient’s cervix captured by the device to automatically indicate the possible severity or status of the disease. The results that have been analyzed by the AI ​​server are immediately sent to experts as additional data to make the necessary diagnosis more accurately. Cerviray A.I. This product is produced by an Artificial Intelligence (AI) company in the health sector from South Korea, namely AIDOT Inc.

Cerviray A.I. equipped with LED (anti-glare function), a zoom feature of up to 3-5x optical and a focus level that can be adjusted automatically or manually. This can help the process of taking pictures of the cervix or cervix carried out by experts to be faster, clearer and more accurate.

Cerviray A.I. has obtained various certifications and patents for medical devices from various countries, as well as the effectiveness of the Cerviray A.I. it has been tested by Korea University Anam Hospital and Seoul National University Bundang Hospital. With AIDOT’s commitment to help women around the world, AIDOT is present in Indonesia through Pyridam Farma.

Pyridam Farma hopes that the technological innovations presented by Cerviray A.I. This can be an answer for experts as well as an option for Indonesian women in routine cervical examinations that provide faster and more accurate results.

PT Pyridam Farma Tbk is a pharmaceutical company with main business in the form of production and/or distribution of modern and traditional medicines as well as distribution of medical devices such as laboratory equipment and PCR test kits. The company was founded in 1976 and has been a public company and has been listed on the Indonesia Stock Exchange since 2001.

PT Pyridam Farma Tbk also provides tolling services as well as MA Holder and has partnered with more than 10 global pharmaceutical companies to provide registration services along with product marketing. 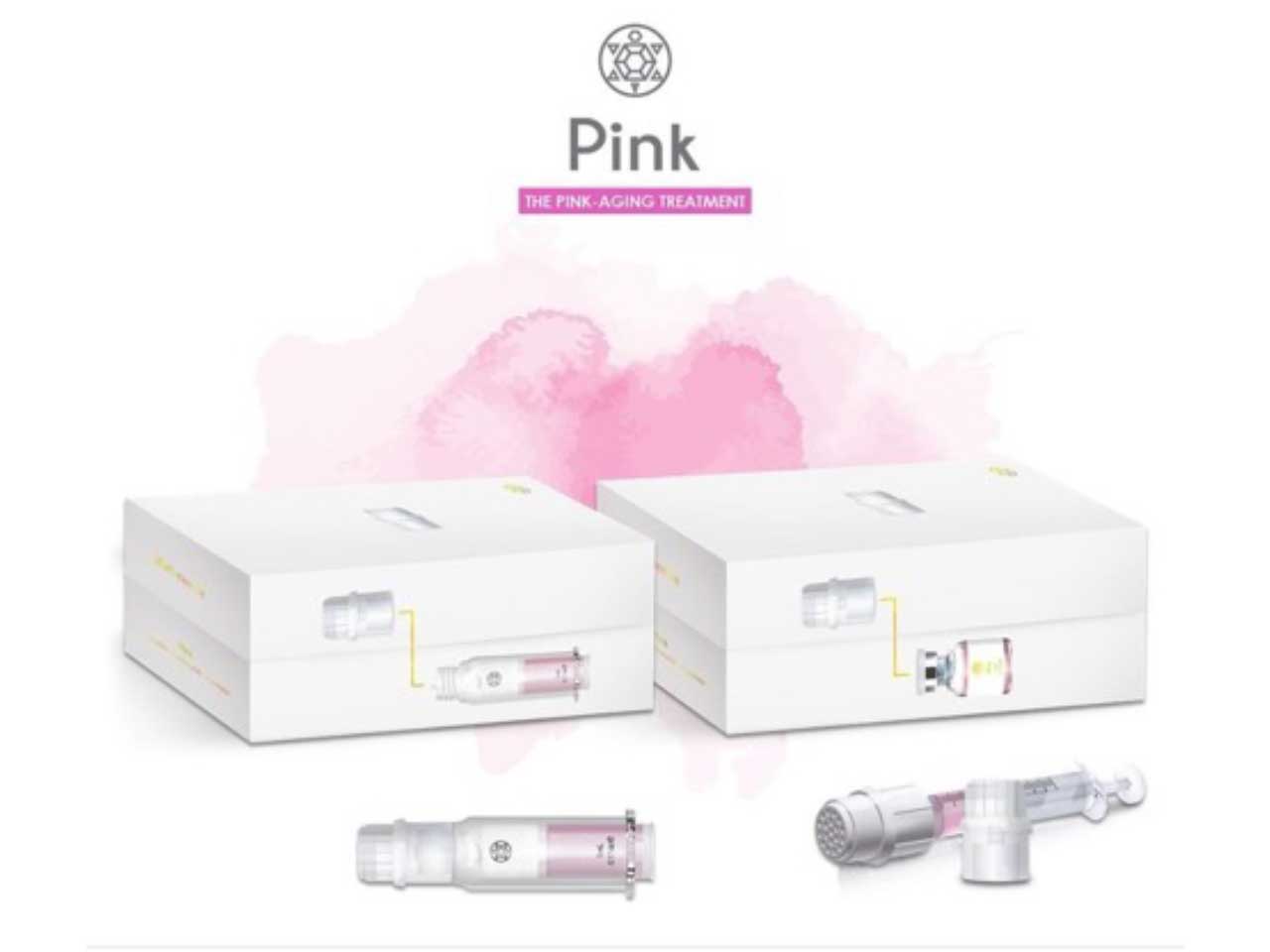 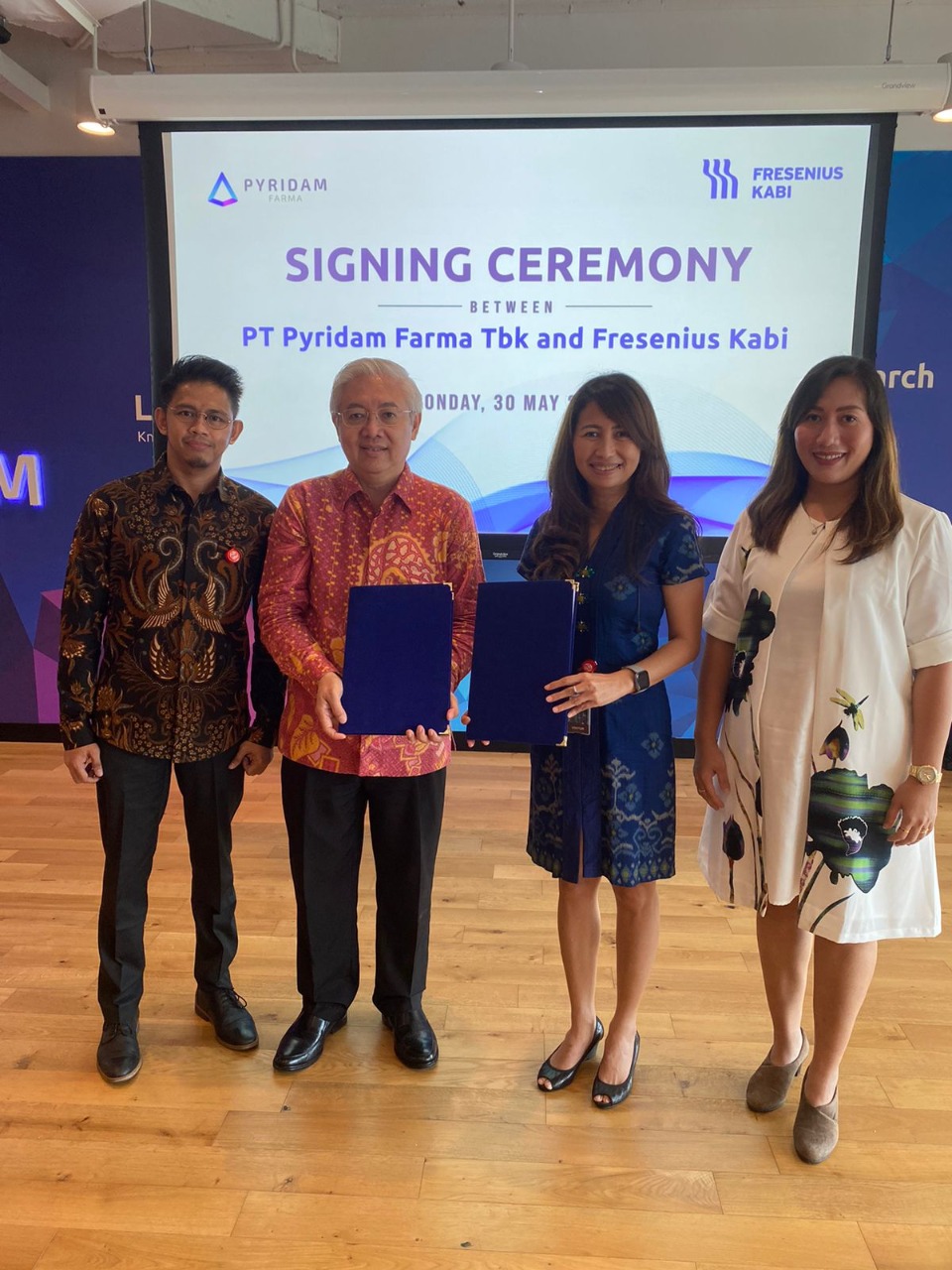