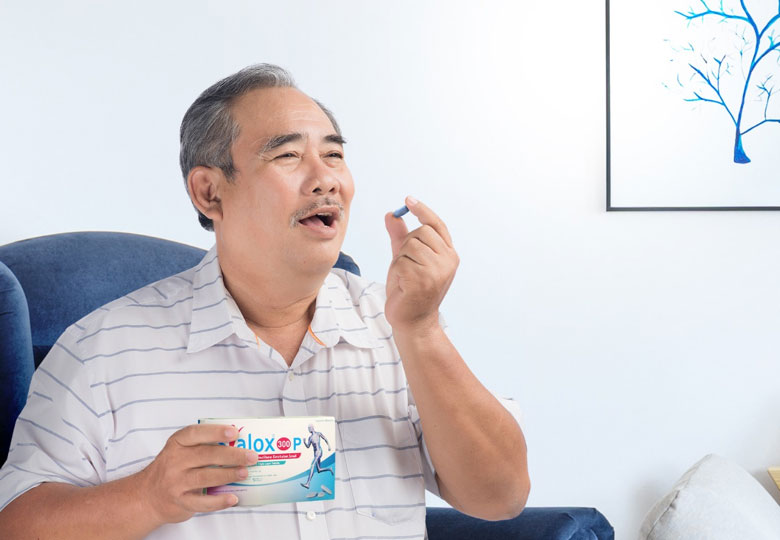 Jakarta, March 4, 2021 – The entry of new investors in Pyridam Farma (PYFA) at the end of last year had a positive impact in improving the company’s performance. In the first quarter of 2021, Pyridam Farma will be more aggressive in entering the consumer health market. This is evidenced by the steps taken by Pyridam Farma (PYFA) by launching Pyfahealth and opening a representative office in Korea.

“One of the transformations that Pyridam Farma (PYFA) carried out earlier this year was by launching Pyfahealth, an online platform where consumers can directly buy superior products from Pyridam Farma. In the future, Pyridam Farma will launch a variety of products ranging from multivitamins, supplements and innovative products for the people of Indonesia. ” Said Andrey Septiana, Head of Sales Consumer Health Pyridam Farma (PYFA).

Andrey further added that by opening a representative office in Korea, Pyridam Farma (PYFA) will be open and continue to explore opportunities to collaborate with international pharmaceutical companies to advance the pharmaceutical industry in Indonesia.

PT Pyridam Farma Tbk is a pharmaceutical company whose main business is the production and / or distribution of modern and traditional medicines as well as the distribution of medical devices such as laboratory equipment as well as PCR test kits. The company was founded in 1976 and has been a public company and has been listed on the Indonesia Stock Exchange since 2001.
PT Pyridam Farma Tbk. manufactures a wide range of pharmaceutical products such as Antibiotics, Vitamins, Supplements, and Traditional Herbal Treatments. The company has more than 200 products in the form of tablets, caplets, capsules, cream syrups and ointments. In addition, PT Pyridam Farma Tbk. also manufactures prescription products such as penicillin and non-penicillin antibiotics, and painkillers, as well as non-prescription products for vitamins, cold and cough suppressants, and antipyretics.